Competition, corporations and a new name

A change of name

In 1991, the Board resolves to change the name of the Kindergarten Union. According to the Union’s President.

“The word “Kindergarten” was thought to be inappropriate as we provide a range of children’s services including preschools, long day care centres, out-of-school-hours care, corporate child care, the Adult Migrant Education Program, in-service training, resourcing and advisory consulting services. The word ‘Union’ has caused considerable confusion over the years as some people have assumed that the organisation was an employee’s industrial union.”

Natural (and other) disasters

The decade begins and ends with natural disasters damaging a number of KU centres. In 1990, the Newcastle earthquake damages KU centres, and in 1991, the Wentworth Park Child Care Centre burns down. Once the fire starts in the main building “in less than ten minutes it had burnt to the ground.” No one is hurt and Head Office staff work to ensure that all 55 children have a child care place by the following Monday morning. The following year, Fox Valley Kindergarten suffers damage from a deliberately lit fire, while in 1999, five centres in the Eastern Suburbs are damaged by a severe hailstorm.

The commercialisation of child care

Until this decade, government policy favours child care provision by non-profit providers, such as KU, parent committees and local government. During the 1990s, this policy direction is abandoned in favour of opening up child care to the market. The Federal Government stimulates private sector investment in child care by providing fee subsidies (Child Care Rebate) to families using private centres and later removes subsidies paid directly to non-profit providers. An unforeseen and unprecedented number of private providers enter the market.

KU’s role in supporting work-based child care continues to expand significantly. In 1991, KU opens its second work-based centre, for St George Building Society, followed by two Water Board centres at Paddington and Liverpool in 1992. Meanwhile, the relocation of Esso from Sydney to Melbourne in 1993, enables KU to opens its first centre in Victoria – Emerald Hill.

Further expansion into work-based child care in the ensuing years includes centres for North Sydney Council, Fairfax, Pacific Power, GIO/Nestle and the, Bankers Trust. In 1998, KU wins the tender for 16 Department of Defence Centres, and later trials a vacation care program for Lend Lease in the inner city of Sydney.

At the commencment of the 1990s, KU runs 22 AMEP child care services, however ongoing funding is reduced each year from 1992. Paradoxically, a number of new centres are funded to be built. In 1992, eight AMEP child care programs close, but new AMEP centres are established at Cabramatta, Campsie, Bankstown and later in Auburn.

The Commonwealth Department of Immigration and Multicultural Affairs tenders out the AMEP program in 1997, and KU forms a consortium with the Australian Centre for Languages to win the tender to provide child care facilities for the AMEP in three of five NSW regions.

KU continues to explore ways to improve early childhood program quality and supports its Manager for Education and Care to attend the National Association for the Education of Young Children (NAEYC) conference in Washington in 1990. A number of KU centres then participate in an NSWECA pilot of NAEYC accreditation. Sutherland Preschool is the first KU service to be accredited, followed by Burnside, Laurel Tree House, Westmead, Newport, Wahroonga and Corrimal in 1993.

As the Australian Quality Improvement and Accreditation System comes into effect in 1994, KU does particularly well. By 1997, 76% of KU child care centres gain the highest rating of 3 year accreditation, compared to 48% nationally. 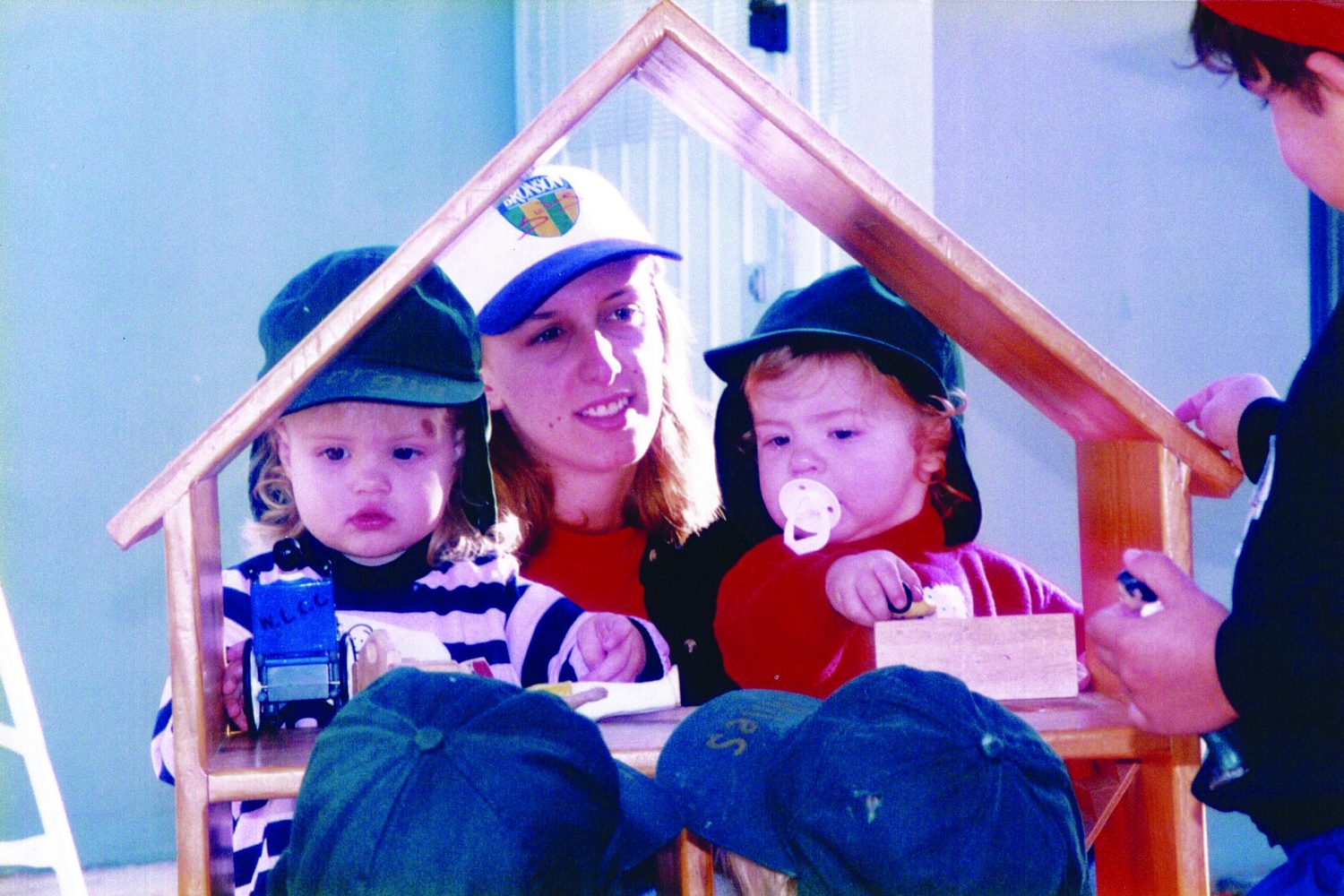 In response to the needs of families in the Macarthur area with children born with disabilities, an informal support group is established. The group meets in the Macarthur Occasional Care Centre located at Macarthur Square Shopping Centre.

As the need increases, KU formalises the group and pilots the Families First program in 1992. A joint venture with the Institute of Early Childhood (Macquarie University), it offers a home visiting and group program for families who have children aged from birth to 5 years with disabilities.

In 1998 the program moves into a new centre on a site it shares with the Briar Cottage Preschool at Airds. It offers three programs: First Steps (for the youngest children and their families); Stepping Stones (supporting older children transition to an early childhood program) and Stepping Out (to support children and families with the transition to school). 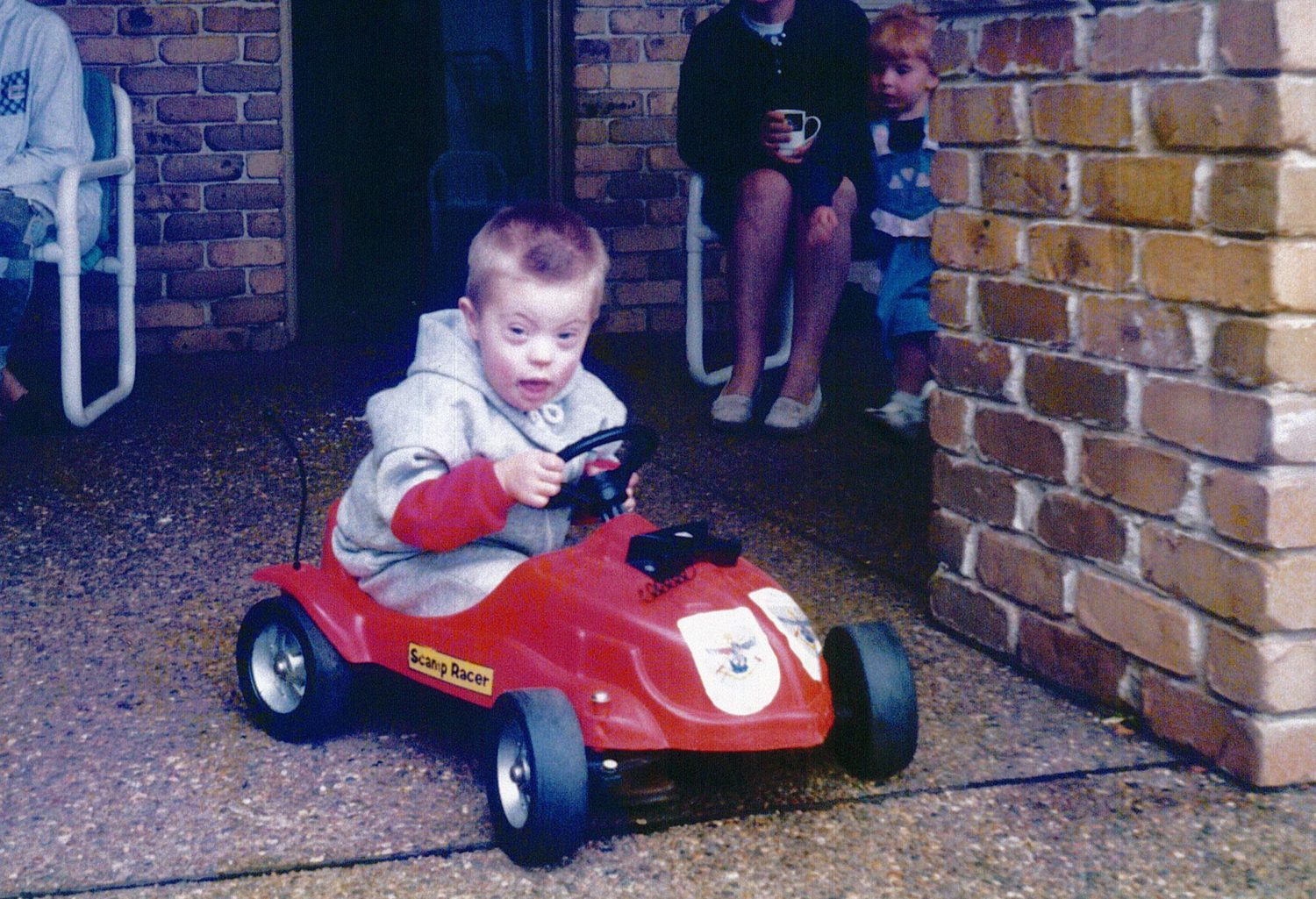