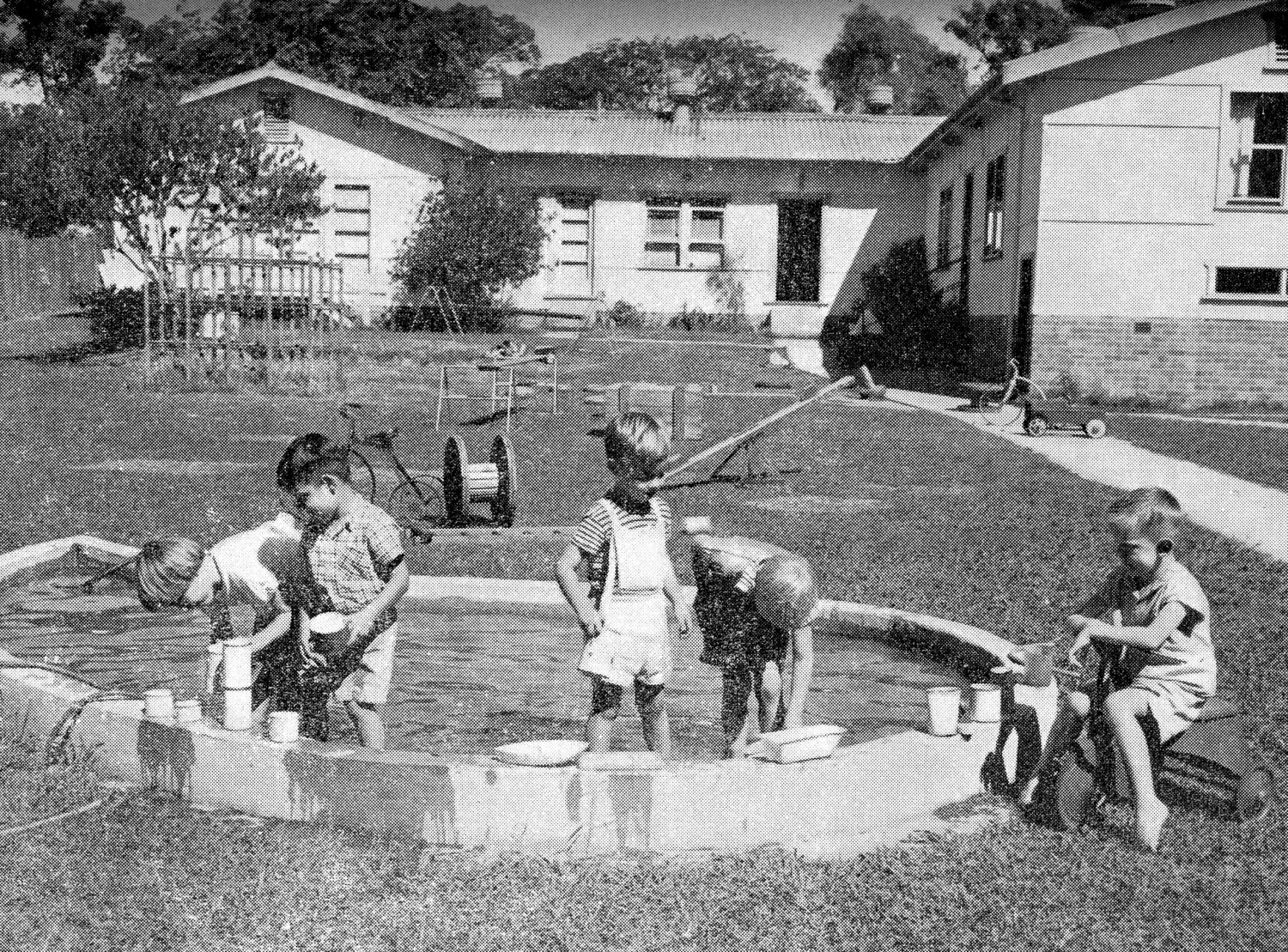 Throughout its history, KU has adopted a progressive approach to children’s learning, emphasising play-based curriculum and the importance of developing the whole child.

In its earliest years, the Kindergarten Union was keen to not only adopt new ways of teaching and nurturing children within the walls of its own kindergartens, but also to reform education in the earliest years of school – to ‘introduce kindergarten principles into schools.’

With the establishment of its own teacher training college (the Sydney Kindergarten Training College), initial teaching closely followed Froebelian methods, emphasising children’s and teachers’ use of Froebel’s ‘gifts and occupations’ (including knitted balls, blocks, materials for weaving, folding, sewing and modelling) introduced sequentially according to age. After a few years, the curriculum shifted to become more child- focused where teachers were encouraged to step back and carefully observe children over time. Teachers were to use their observations to plan timely interventions to encourage and support children to become successful at their tasks.

In 1915, inspired by the work of Maria Montessori in Italy, the Kindergarten Union started a Montessori Kindergarten and introduced Montessori methods into a small number of centres. Over time, the Montessori approach was abandoned in order to provide children with greater freedom and choice. A mixture of freely chosen activities, and group activities (stories, songs, games – usually in a circle) became a common pattern for curriculum for many decades.

Later, it was common to organise the curriculum around themes – these were planned well in advance and could last as long as a year. Within this thematic approach, there was room for the interests of the child to inform the teacher’s work:

“...some kindergartners...use as their subject matter the interest of the moment. This demands more from a teacher than any other method. It means a keen insight into the need of the moment, a quick understanding of its educational possibilities, a richly-stored mind upon which she can always draw a need, and a spontaneity and resourcefulness that is never at a loss under any circumstances. Such a teacher (though) will get better results than any other, because she literally follows the lead of the child.” (Zoe Benjamin, Australian Kindergarten magazine, January 1915) 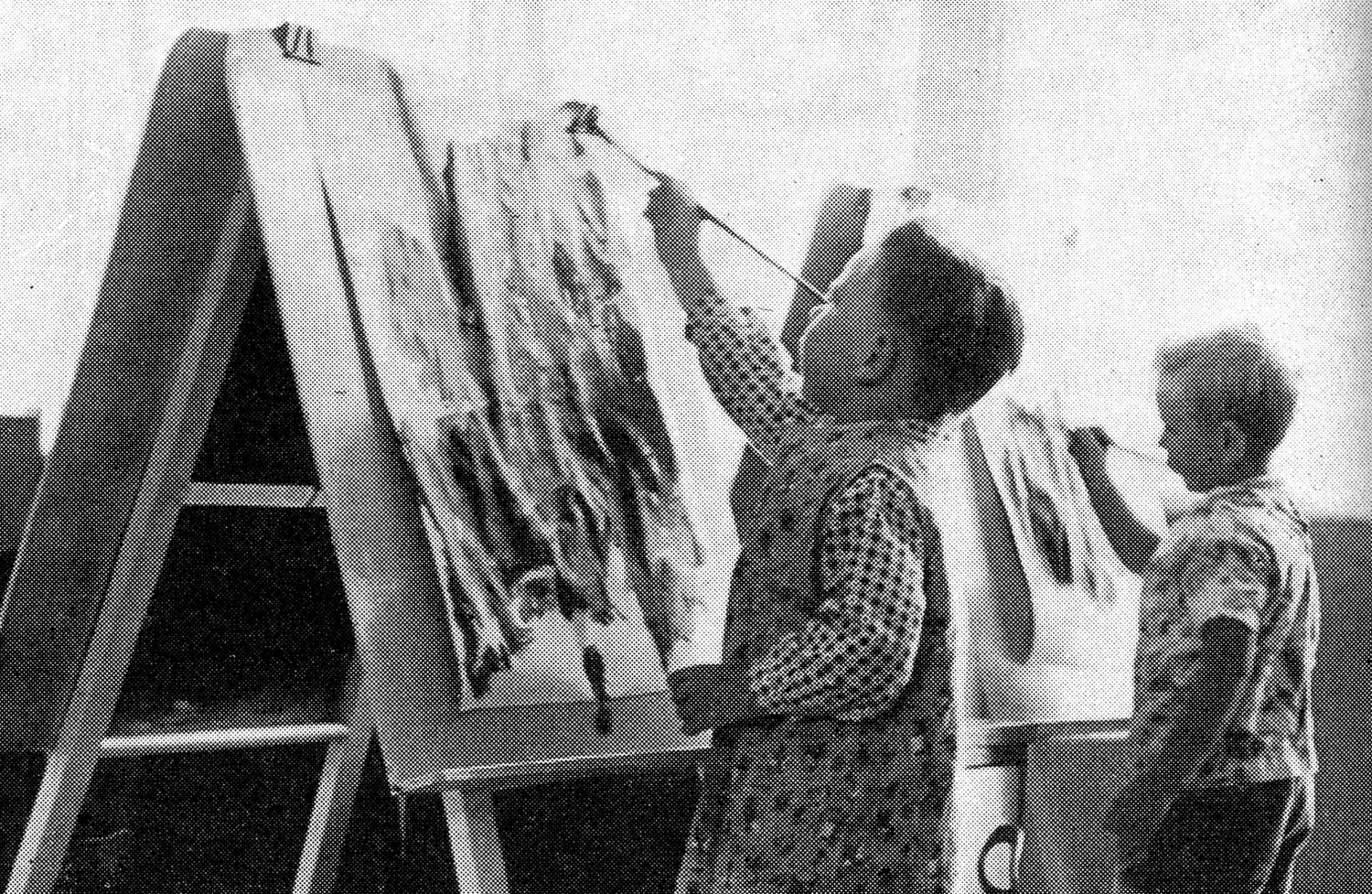 From the 1940s onwards, the Kindergarten Union stressed the importance of understanding child development. This was exemplified by the work of the Lady Gowrie Child Centre, where children’s growth and development was carefully monitored, and observations made of both the children and their families.

Post war migration turned the attention of the Kindergarten Union to the question of how to work closely with families for whom English was a second language. This was an issue that the Union was caused to consider again, in new ways, in the late 1980s. Early childhood advocate, Betty Hopson, championed the Anti Bias Curriculum – a curriculum approach instigated in the US – which challenged educators to help children become aware of, and active in, confronting and challenging inequality and injustice. As a result, this era focussed on a growing awareness of the needs of bilingual and bicultural communities in early childhood services.

The late 1980s and early 1990s saw the influence of the Developmentally Appropriate Practice (DAP). This approach originated in the Unites States of America and was underpinned by Piaget’s theories of cognitive development. 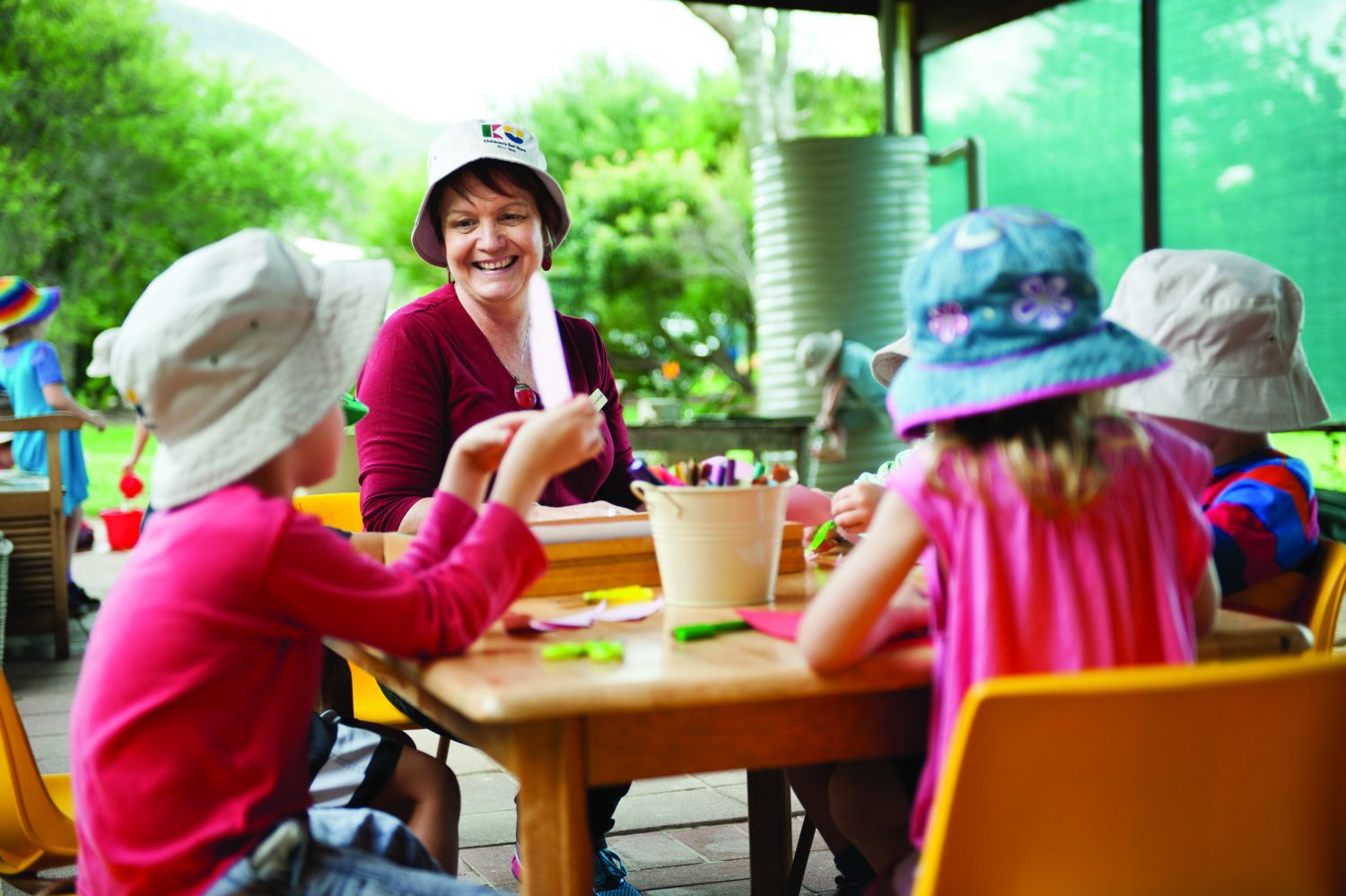 Since the 1990s, KU’s approaches to curriculum have been informed by national and international developments that place children within the context of their families and communities. These approaches reflect an understanding that children’s development does not follow a linear ‘ages and stages’ pathway, but is deeply intertwined with their social and cultural experiences. Among the most prominent influences on curriculum have been:

With the establishment of KU Family Programs to support vulnerable families, KU introduced a ‘family centred approach’ from the USA that involved not only providing programs for children with high support needs, but also offering specialised support programs to their families.

From the beginning of the new millennium, KU invested in strengthening pedagogical practice with Attachment Theory as a significant focus. This included staff exploring and implementing the Circle of Security and the Marte Meo approaches.

The new millennium also saw KU partner with The Mind Institute in California and the University of NSW to implement and research the implementation of the Early Start Denver Model (ESDM) in its specialised service for children diagnosed with autism.

More recently, through its commitment to sustainability and the use of natural materials, KU educators have drawn on an ecological model of pedagogy that reveals children’s relationships with family, the early childhood service and community as interdependent with earth’s dynamic systems.

Throughout its 125 year history, KU has proven to be an innovator in curriculum, often being at the forefront in piloting particular approaches and drawing on contemporary methods and research from around the world. 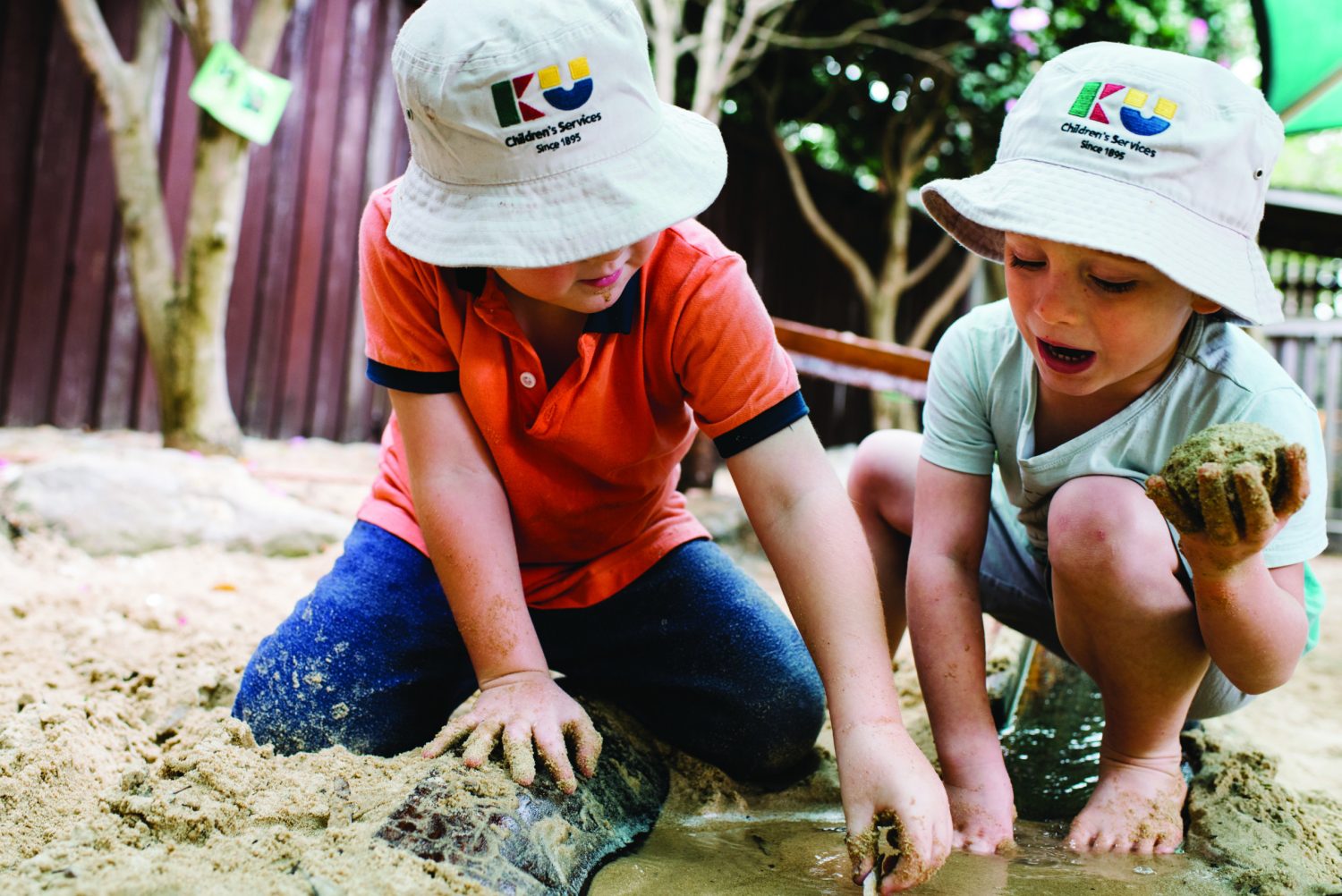 Today, through an understanding of the fundamental role relationships play in supporting children’s development and learning, and the importance of on-going professional learning for educators, KU has a strong a reputation that draws on our rich heritage, our unwavering commitment to quality, and our continued leadership in the sector. The more recent use of technology to document children’s learning and interests, strengthens the communication and relationships between children, families and educators and sets a benchmark for the sector.

Whilst many things have changed over KU’s 125 year history, more recent curriculum thinking is as reflective of the work we do as educators today as the earlier quote written in 1915:

“Educators professional judgments are central to their active role in facilitating children’s learning. In making professional judgments, they weave together their professional knowledge and skills; their knowledge of children, families and communities; their awareness of how beliefs and values impact on children’s learning and their personal styles and past experiences. They also draw on their creativity, intuition and imagination to help them improvise and adjust their practice to suit the time, place and context of learning.” (Early Years Learning Framework, 2009)