An historic alliance of early childhood experts and parents is calling on all political parties to ensure all Australian children can access at least two days per week of quality play-based early learning.

The Early Learning Everyone Benefits campaign, a collaboration of early childhood peak, service, research and welfare organisations with parents and community groups has sent an Early Childhood Survey to the registered candidates of all the major parties and key independents.

‘We want to see all political parties and candidates show that they are putting children and families first in their policies and commitments leading up to the Federal election,’ said campaign spokesperson Samantha Page, CEO of Early Childhood Australia.

‘Every child has the right to quality early learning to give them the best start in life, but we’re finding too many children are being cut back or prevented from accessing subsidised early learning because of the strict new conditions of the Child Care Subsidy,’ said The Parenthood CEO Alys Gagnon. ‘We haven’t heard any party commit to making the necessary amendments to address these barriers.’

‘Rolling out preschool for three year olds across the country would provide a big boost for lifting participation, especially for those children who are from disadvantaged backgrounds and would benefit the most,’ said Ms Legg.

‘We want to see policies and funding that commits to the provision of quality education for all children, including those in rural and remote locations and Aboriginal communities,’ said CCSA CEO Meg Mendham. ‘We need Government policies and funding committed to increasing quality and improving access.’

‘We encourage the Coalition to match the policy announcements by the ALP and the Greens to commit to federal funding of preschool to lift participation for all children in the two years before school,’ said Samantha Page.

Despite the success of the funding of preschool for 15 hours a week in the year before school, resulting in 95percent of four year olds in preschool, there is no funding commitment by the government beyond the end of this year.

‘An ongoing funding commitment to preschool is long overdue,’ said Early Learning Association Australia CEO David Worland. ‘You wouldn’t tell a primary school child that she couldn’t start Year 6 because the funding had been withdrawn. We need to give preschool children, families, educators and service providers certainty.’

To put children first and reduce the social impacts of disadvantage we call on all parties to:

2. Ensure children can access at least two days per week of quality early childhood education, irrespective of their parents’ workforce participation or other activity.

3. Provide a long-term funding commitment for universal access to quality early childhood education (kindergarten/preschool programs) in the year before school.

5. Commit to strategies to increase access to quality early learning programs for children at risk of educational disadvantage—with particular attention to the need for appropriate service models for Aboriginal and Torres Strait Islander communities and rural/remote communities.

6. Commit to quality improvement through the ongoing funding of the National Quality Framework.

‘We urge all federal political candidates to consider how they are supporting our youngest citizens when they answer our survey,’ said Ms Page

‘The most effective way to support children to reach their potential is to ensure they receive the best support in the first five years, it also makes the most economic sense in reduced future education and welfare costs,’ concluded Ms Page.

Early Learning: Everyone Benefits is a campaign leading Australians to value the benefits of quality early learning for all children under five, and for Australia’s future prosperity. The campaign seeks political commitment to increase access to quality programs that amplify children’s development and is supported by: 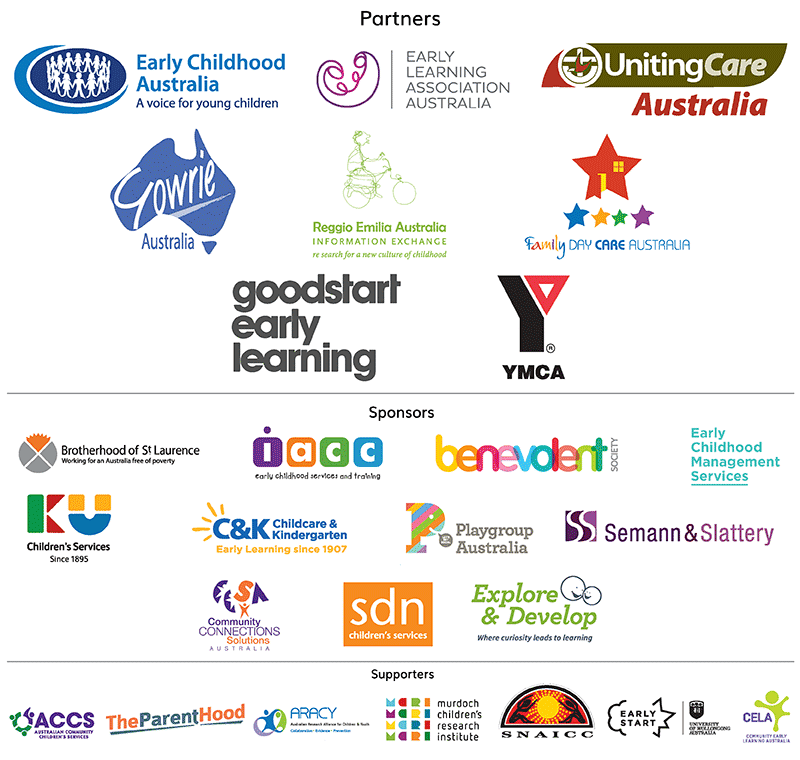