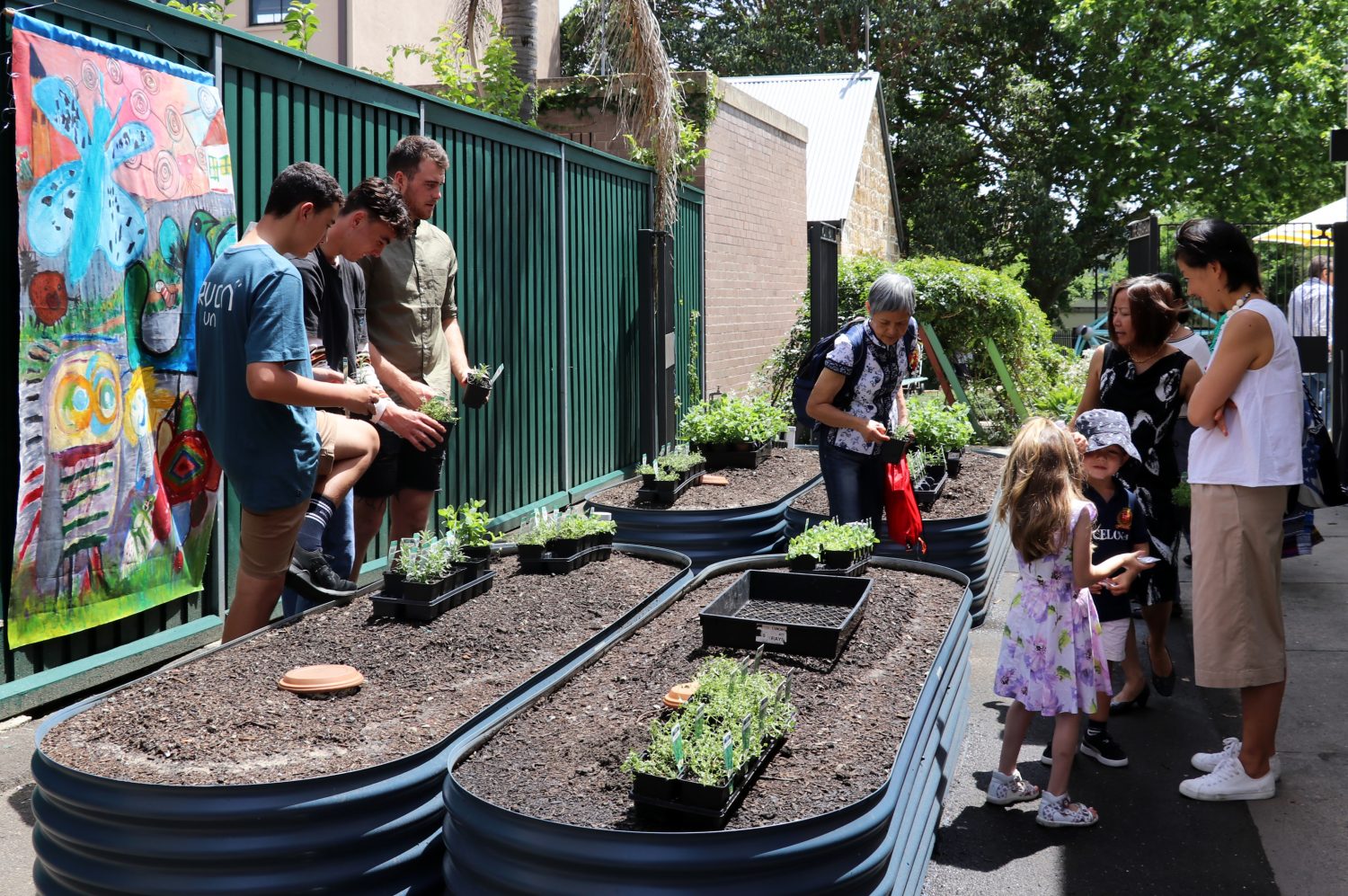 A new community garden has opened in Millers Point over the weekend, with children, families and staff from KU Lance Children's Centre and the local community attending the opening.

KU Lance has been working with a community committee over the last 18 months to establish the garden, with the City of Sydney granting approval for the new space last week.

“We are very excited that council has given approval for the community garden. The new space will provide a wonderful opportunity for members of the community to engage and connect with one another in a welcoming and peaceful environment,” said KU Lance Director, Donna Morley.

The garden will feature a community mural along the back fence, with the design of the mural to be inspired by artworks from the children at KU Lance.

“The children have been busy creating artworks over recent weeks for the mural. We were excited to see the mock-up of how it will look, and we can’t wait to see the finished product,” said Donna.

The community garden was unveiled as part of the launch of Nita McCrae Park, which was officially opened by Lord Mayor Clover Moore on Saturday.

Hundreds of people from the local community turned up for the opening of the park, with the event including live music, choir performances, readings, art activities and exhibitions, including a display of artworks from the children at KU Lance.

Nita McCrae Park was created as part of the Argyle Street upgrade, with the former tram turning circle and bus layover being transformed into a beautiful natural space for both children and adults to enjoy.