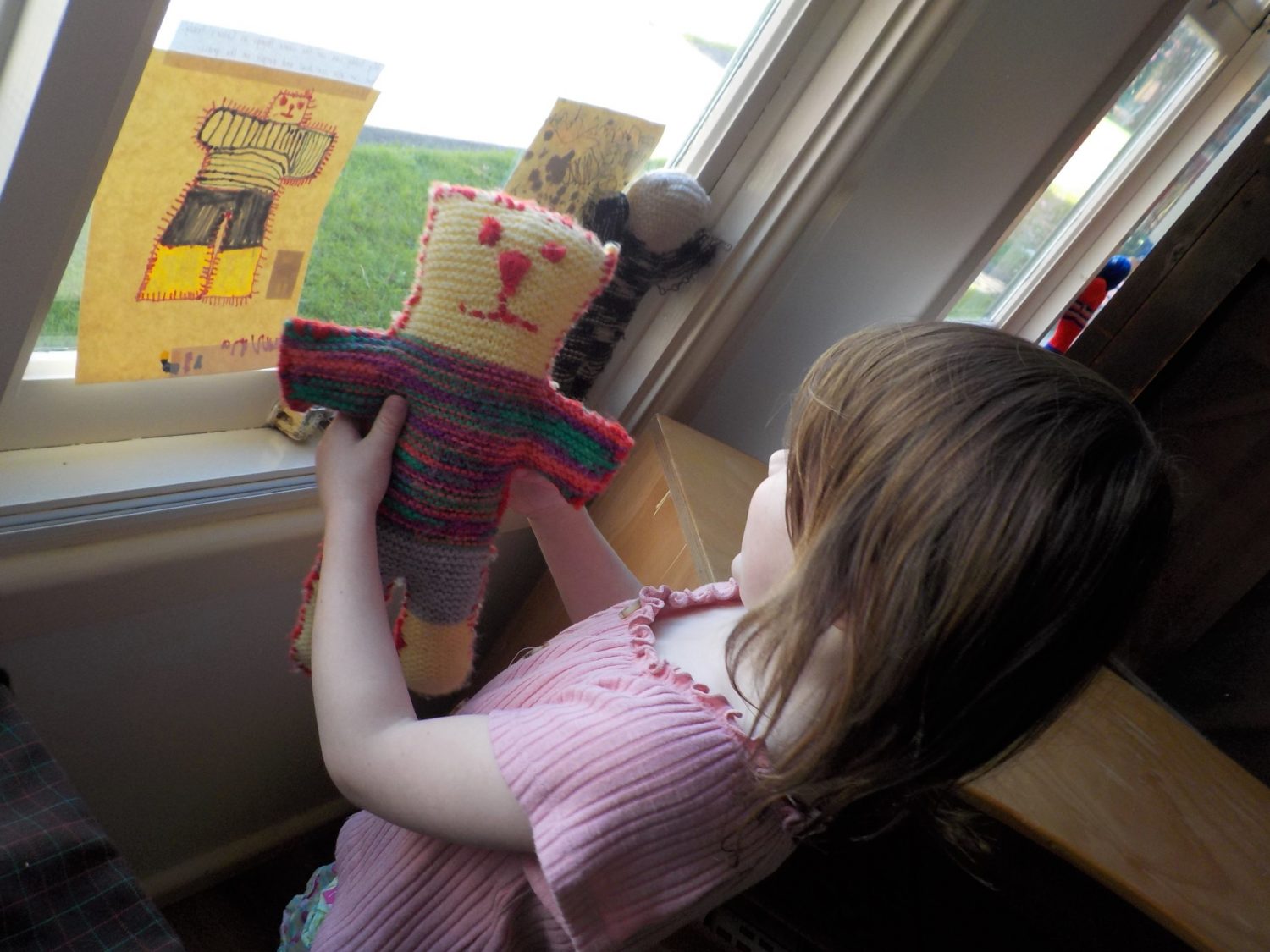 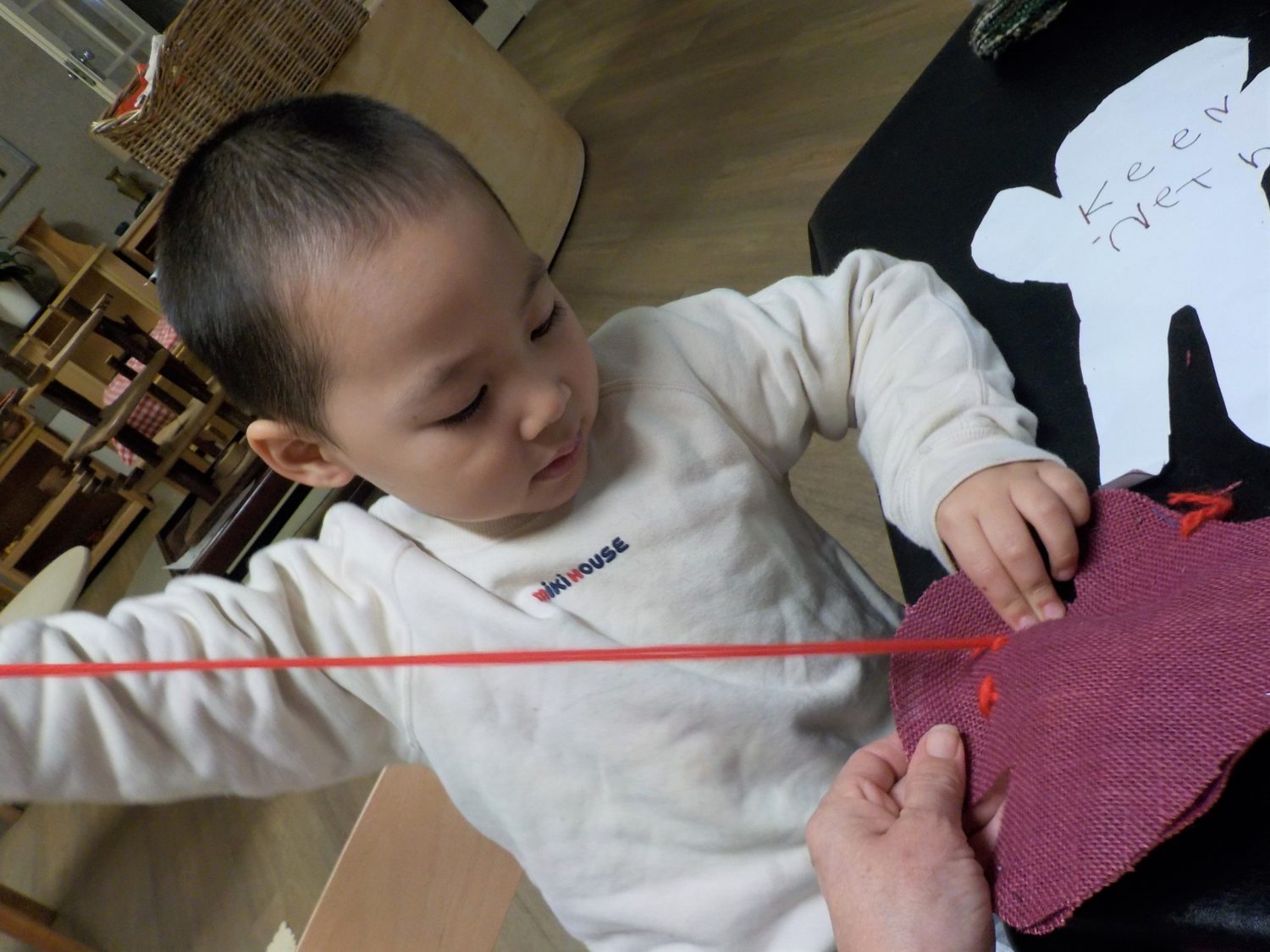 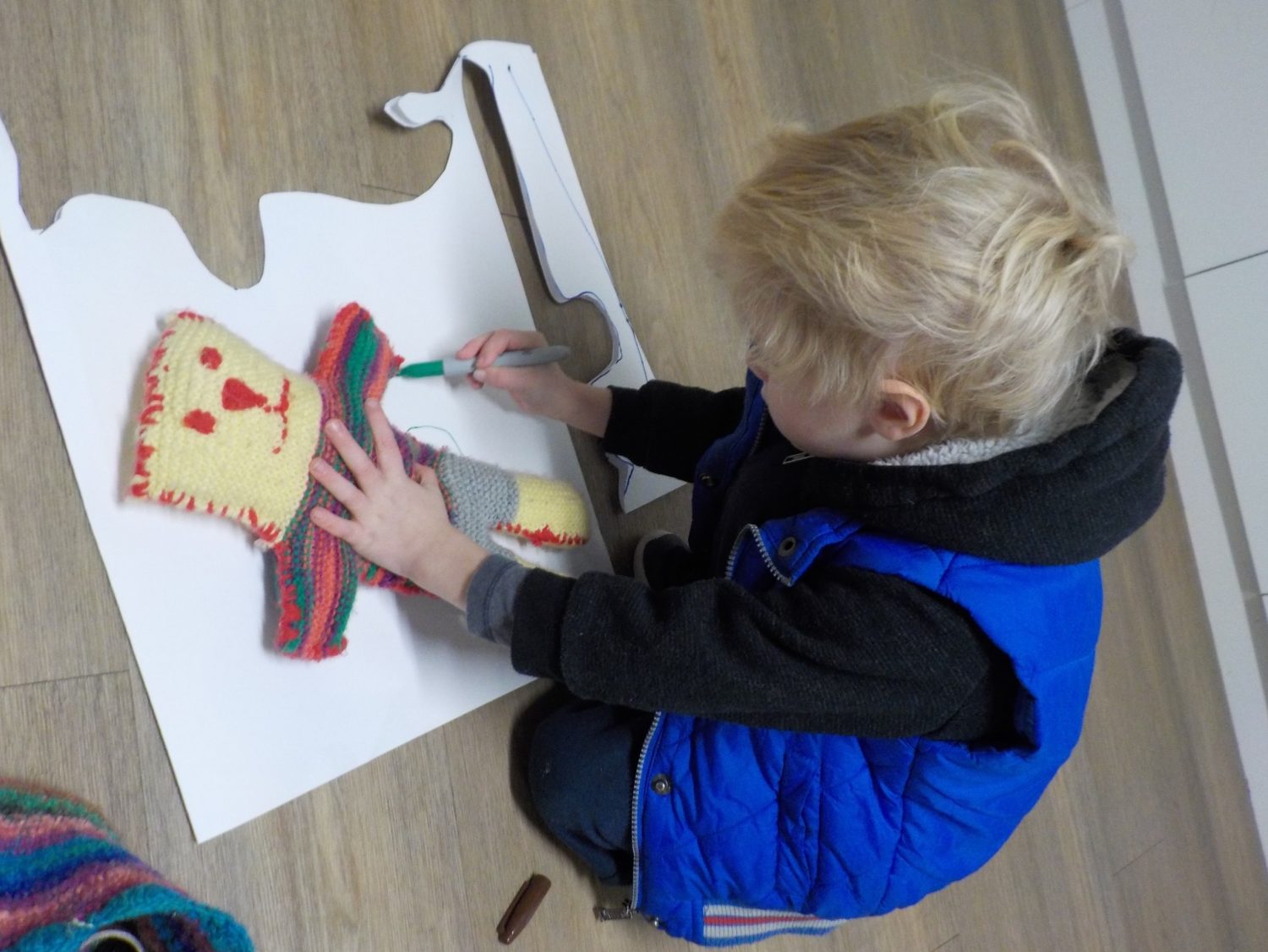 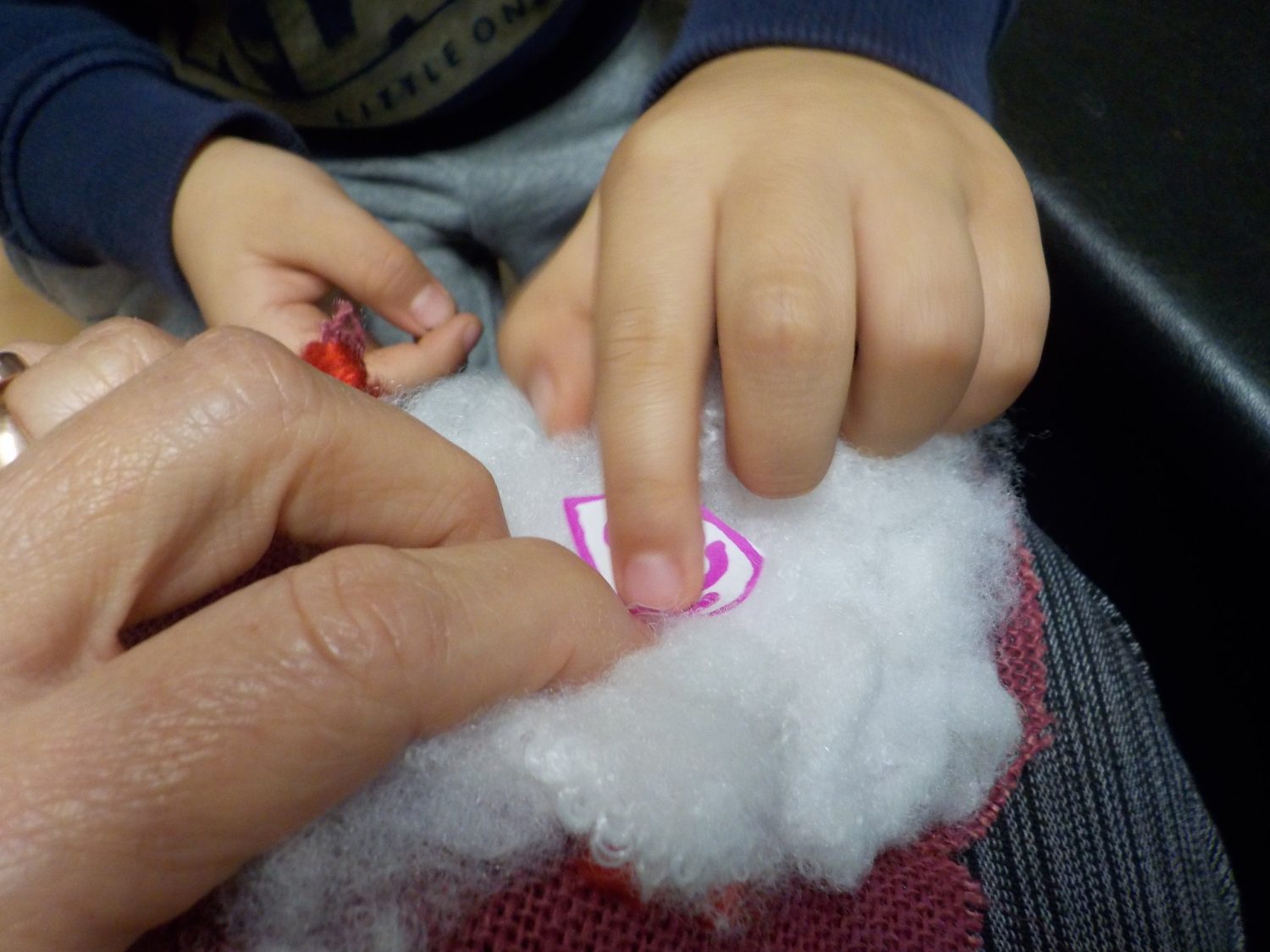 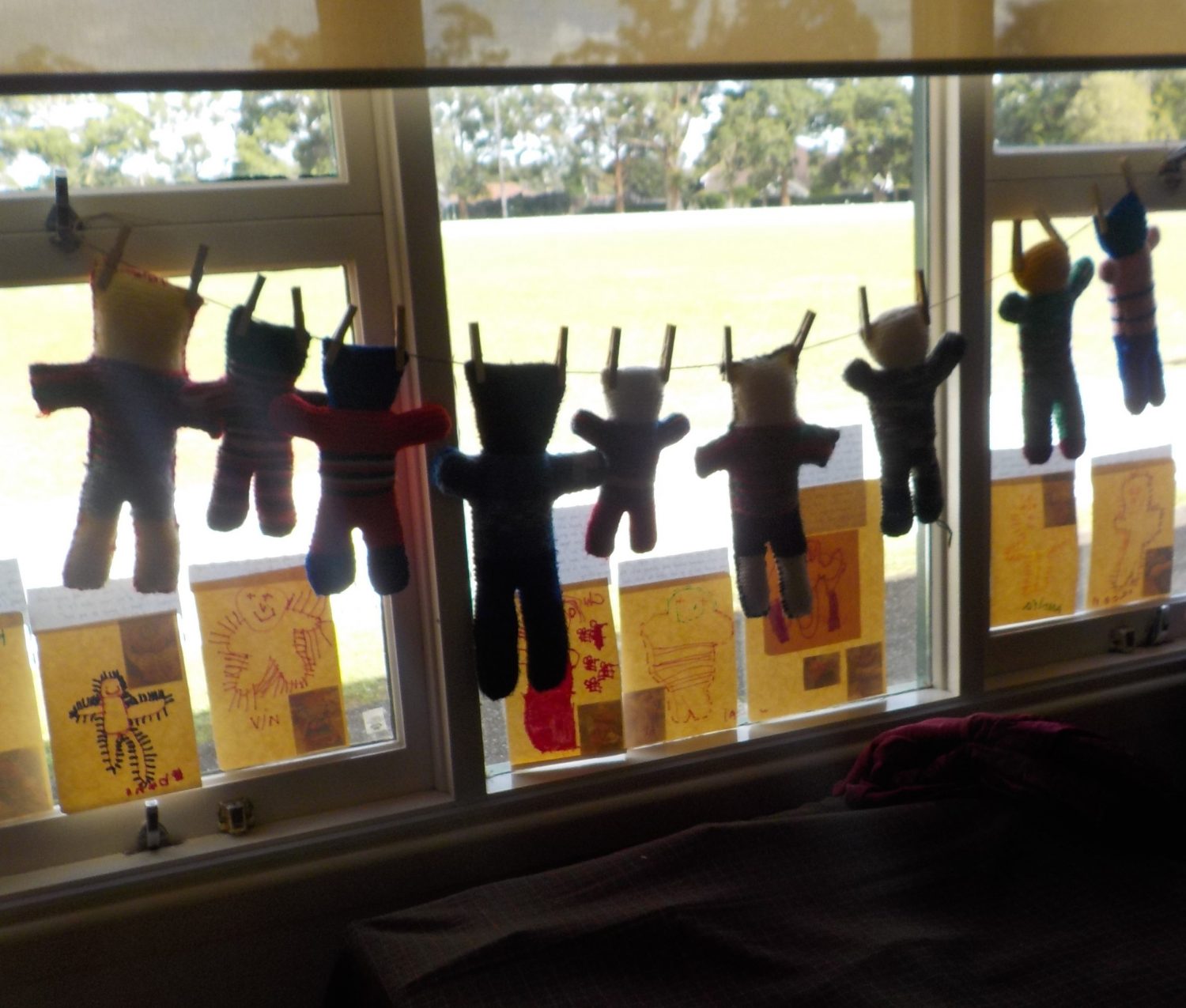 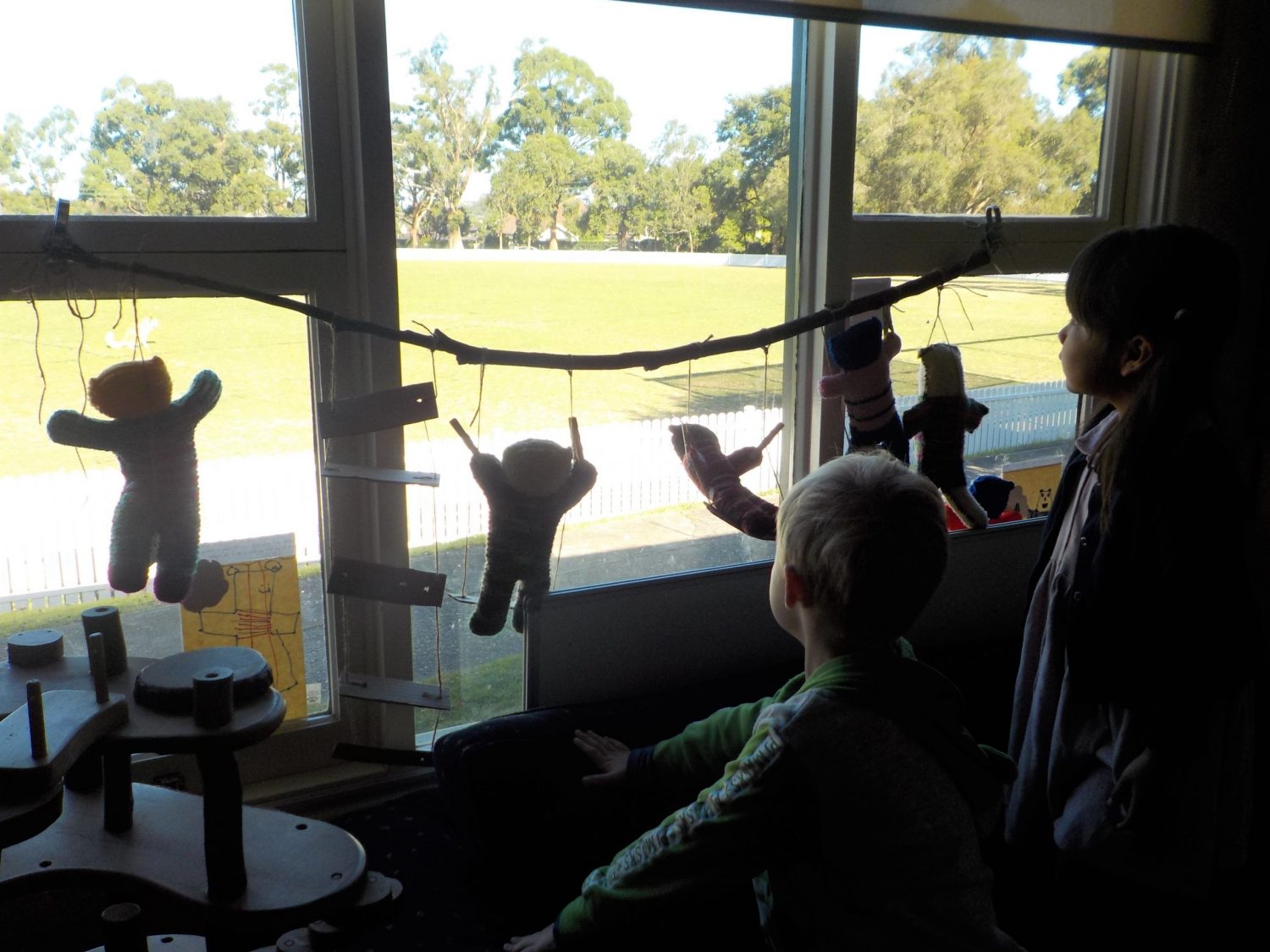 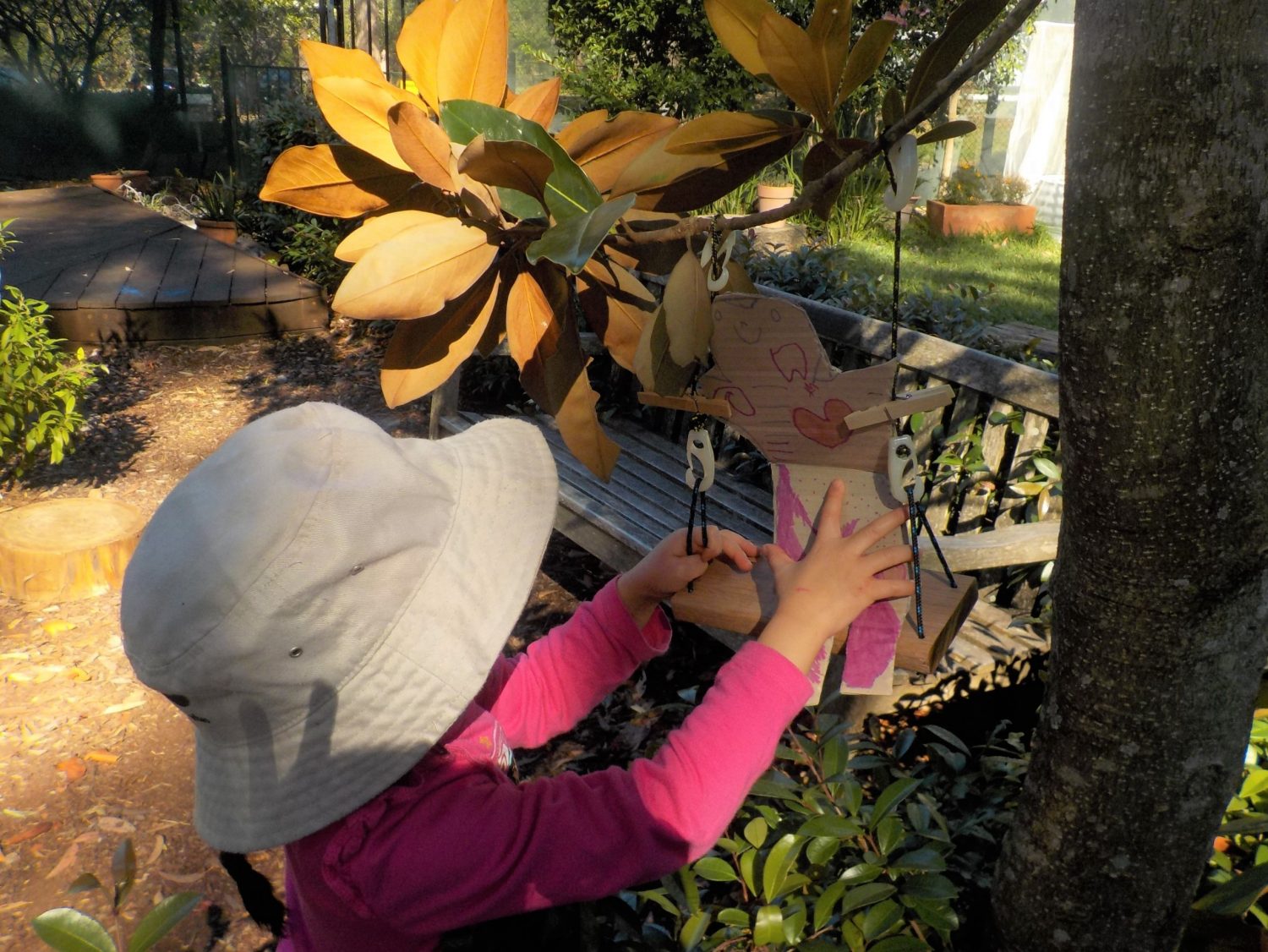 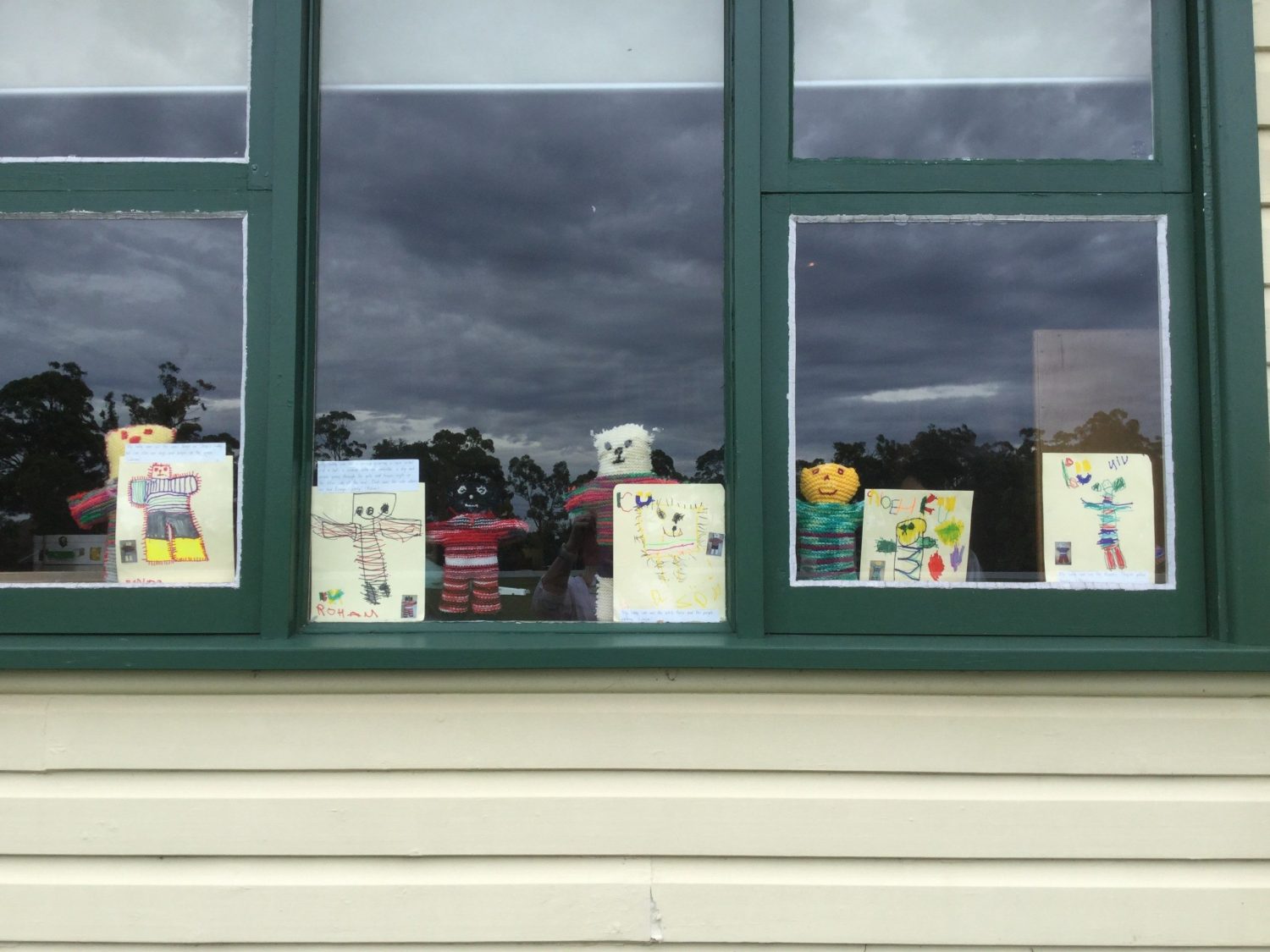 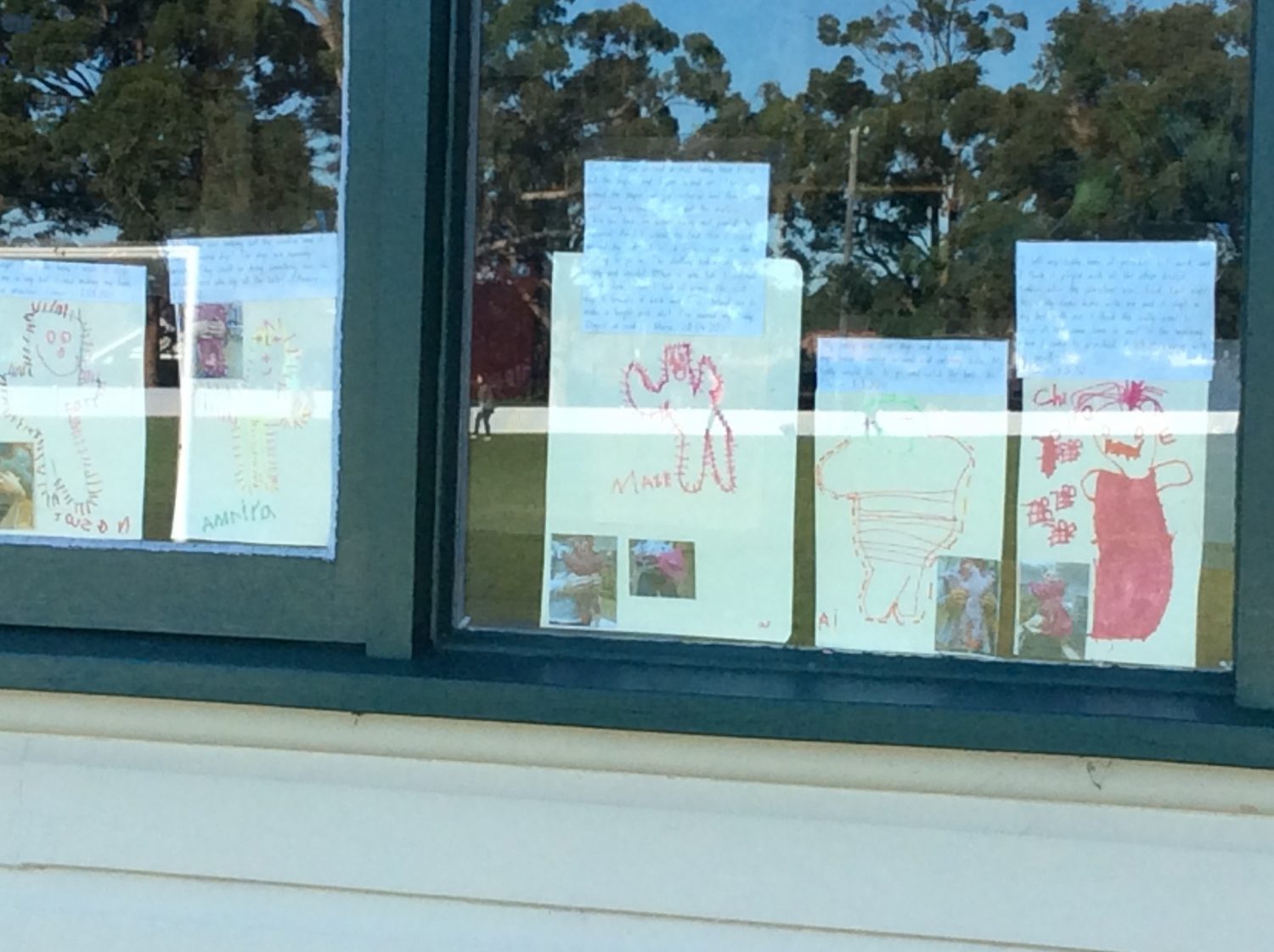 The children, families, and staff at KU Killara Park Preschool have been involved in their own teddy bear project, inspired by the recent movement of community bear hunts. Read the full story below.

Our initial idea came from the well-known children’s story, ‘Going on a Bear Hunt’, by Michael Rosen and Helen Oxenbury, and the response of many people to place teddies in windows for passers-by to spot https://www.abc.net.au/news/2020-03-25/coronavirus-bear-hunts-around-the-world-including-melbourne/12085168

Along with the other staff, we considered this might be one way our preschool (KU Killara Park Preschool) might communicate with our service's families in response to COVID-19 isolation. It was also a way to showcase the children’s artworks, and to share the children’s whimsical ideas to the wider community. The children’s anthropomorphic comments would surely bring joy to those who stopped to read.

It was by simply wondering with the children from the Monday - Wednesday group about what our knitted teddies might be seeing and thinking as they looked out the window and across to the W.A. Bert Oldfield Oval that this teddy project began.

In the latter part of Term 1, and then again as we returned for Term 2, images were drawn and painted with the children's commentaries added. These artworks were then displayed in the windows, facing out to the oval, for passers-by to read. The knitted teddies were positioned behind to peek out… and see more.

Returning for Term 2, the children were then interested to sew teddies - a complex but very achievable task. One teddy even had a brain drawn and added to the stuffing in its head! Some of the sewn teddies returned to preschool to play for a day, whilst others stayed at home. As the children considered what these teddies had been thinking and doing at home, further texta drawings were made. Again, teddies’ thoughts and adventures were related and commentaries were added to artworks. It is these drawings that now form the current display.

To keep all enrolled children and families in the loop about how this teddy project was unfolding, in addition to the regular weekly programme notes, an instruction sheet, ‘How to make a teddy’, was sent via Storypark. ‘Take home kits’ were also made for interested others.

We had hung up the knitted teddies on a string line using pegs - they still wanted to look out of the window to see what was happening on the oval - but great concern was shown by one child for the pain this was causing the teddies. Together, and with great apology, we took them down. What might they sit on as they looked out to the oval?

Eventually, after discussion with other children, the idea of making a swing developed, and that is what we made using string and cardboard all tied to a large stick that had been found in the playground. This even had a ladder attachment, just like the one we have here at preschool. When teddies were found to slip off the seats of the swings, standing them up worked (only a few strategically placed pegs, deemed not to hurt the teddies too much, were needed for support). Other, bend-in-the-middle cardboard teddies were also made and attached to the swings or the ladder.

The latest development (Term 2, week 3) has been real swings (wooden seats, rope and real clips) for the teddies to use outdoors. Plans for the swings were made by the children, after serious study of the real swings and their components. A teacher's willing husband, following the plan, sourced the components for the children to assemble. Swings have since been suspended from branches in our playground and have even been used by both knitted and cardboard, 'bend-in-the-middle' teddies. Several games of 'Find the teddy' have also been played where swings and teddies have been 'hidden' in the garden by a few, to be 'found' by others in games of 'Hide and seek'.

To date, this very satisfying project has incorporated discussion, drawing, painting, studying, designing and re-designing, constructing and adapting, experimenting… and plenty of imaginative thinking and relating of ideas.

We all wonder what the next development will be?