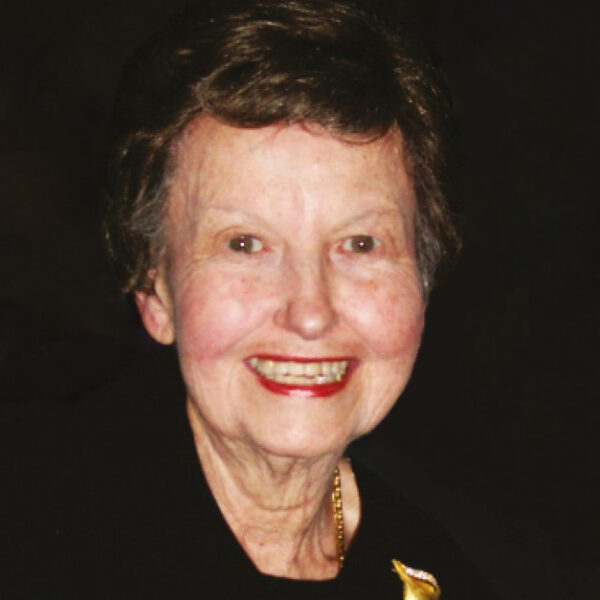 One of KU’s prominent alumni and trail-blazing luminary of social inclusion and child wellbeing, is the late Marcia Burgess.

Marcia’s commitment to children with additional needs and her leadership in this area spanned her 50 years of service with KU.

Whilst Marcia took a quiet approach, it was none-the-less driven by her strong will and determination. The result of her dreams, vision and advocacy for vulnerable children, children with additional needs and families have become some of KU’s greatest achievements.

Marcia retired from KU in October 2006 as the Manager, Special Education and sadly passed away in June 2007.