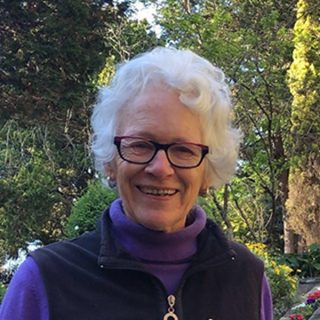 Joy recently shared some photos and insights into her KU Experience.

“One day I decided to go through some old photographs at home when I came across some photos my father had taken at a Christmas party at KU Killara Park. I was absolutely thrilled to find them and contacted my life-long friend Richard Barnett who also attended KU Killara Park at the same time I did. Richard and I share a lot of mutual friends and so have stayed in touch over the years. It was earlier this year that we decided to visit the service together to share some of the treasured photos I had found.

I was born in 1944 and speaking with Richard, we figured that we attended Killara Park in 1947, when I was around three years old. Neither of us, nor our friend Michele Cousins (nee Old), remember much because we were so young, but the photos tell the story and Dad was such a good photographer. We obviously had a happy time there and particularly at Christmas time with the tree, presents and lovely festive food.

When Richard and I went back to KU Killara Park after all these years, we met with the Director, Maryann Walker. We were there for nearly an hour and Maryann kindly gave us a grand tour. We were delighted to see all the children’s artwork all over the walls and windows, the play equipment, and the work they had done to the preschool since we were there.

We were trying to find the steps in one of the photos of all the children standing outside a large wooden door. The steps are gone now with the work that has been done and the door has been changed but there’s still a lot of the same timber there in the building.

Richard and I really enjoyed visiting KU Killara Park again and seeing all the wonderful things the staff were doing with the children, inside and outside.

Finding these photos again was a real treat. Just look at all the smiling teachers and children. I still live near Killara Park and when I go past, I look over and say to myself, that was where I went, my earliest kindergarten.” 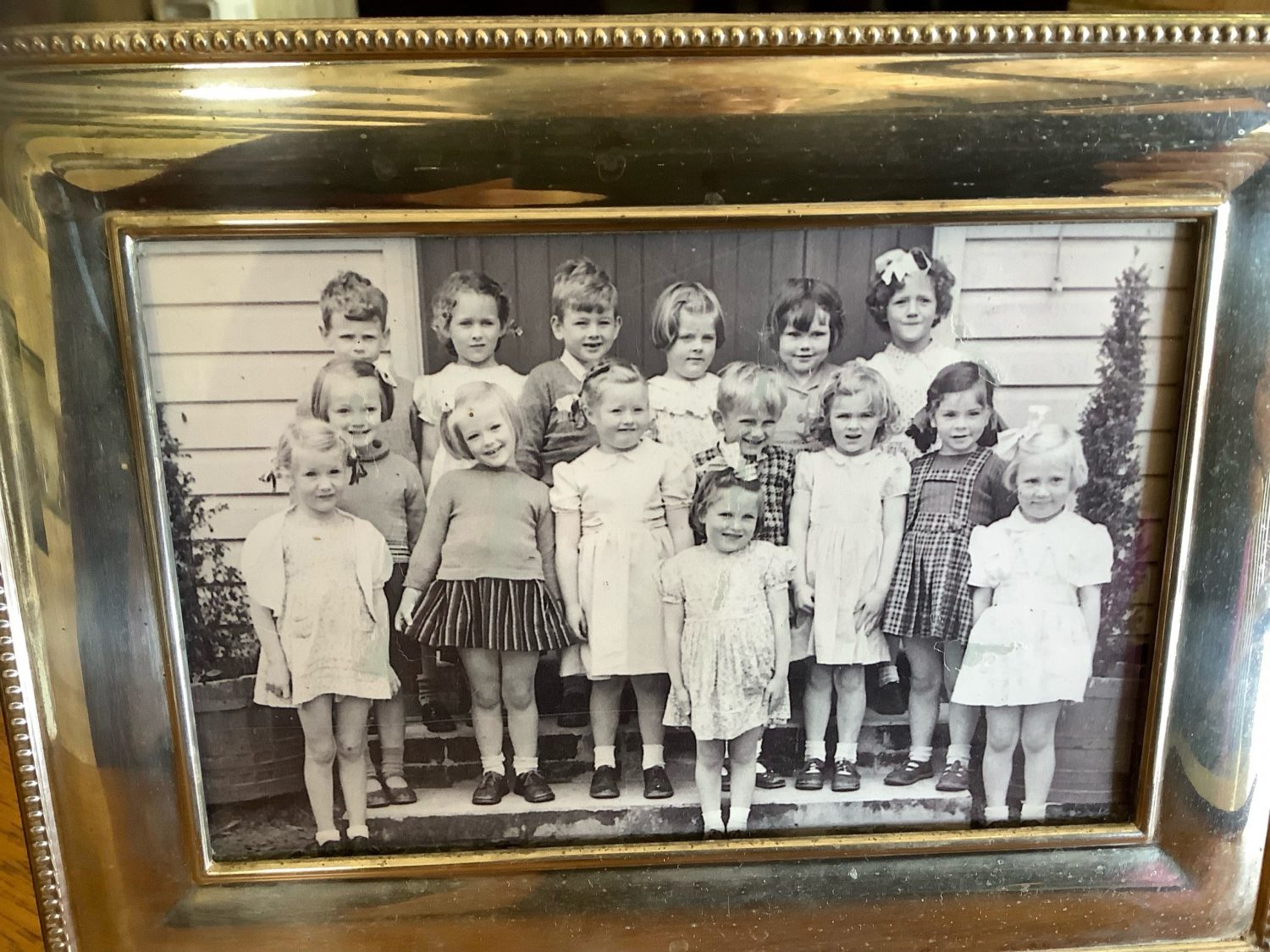 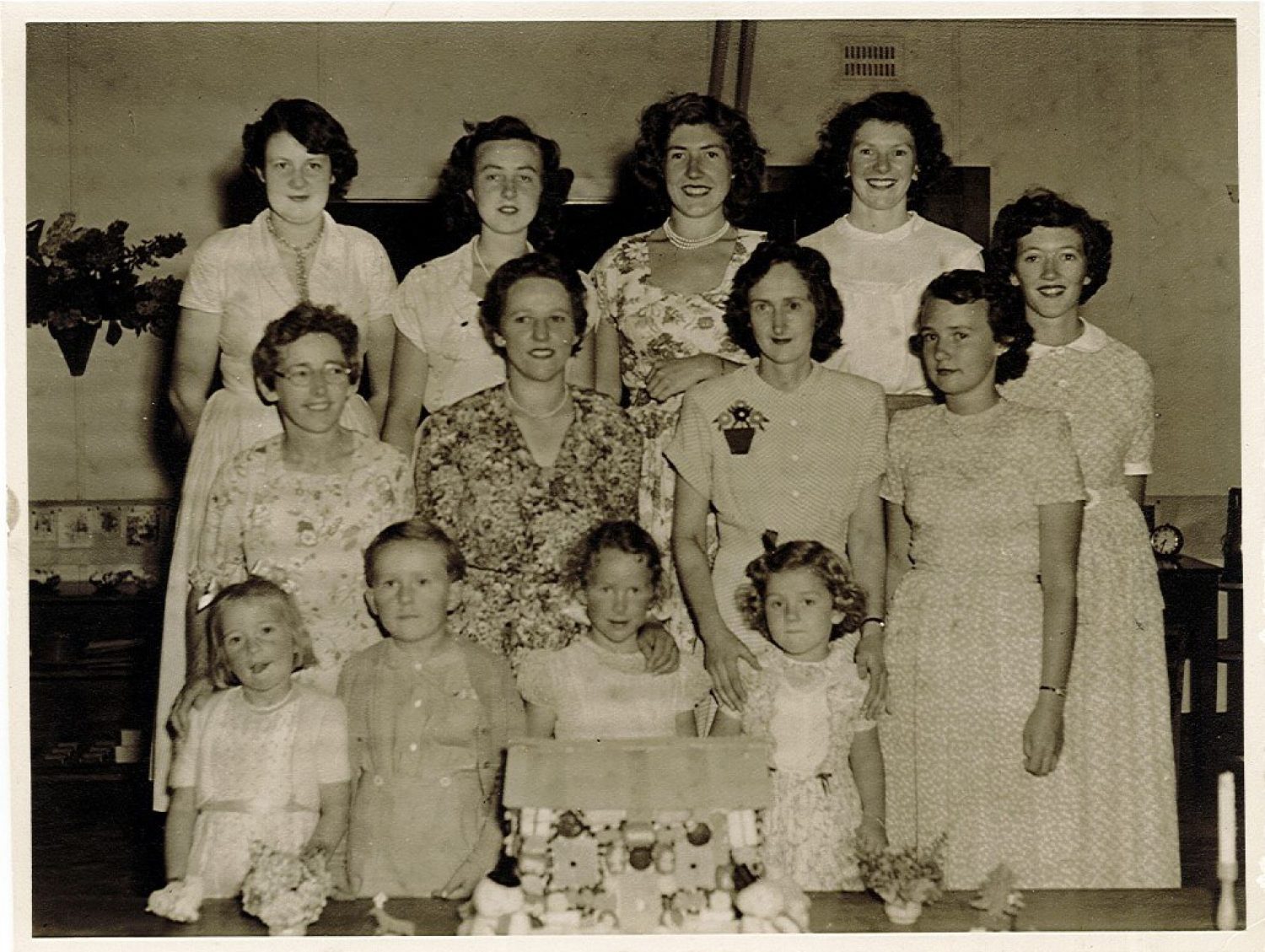 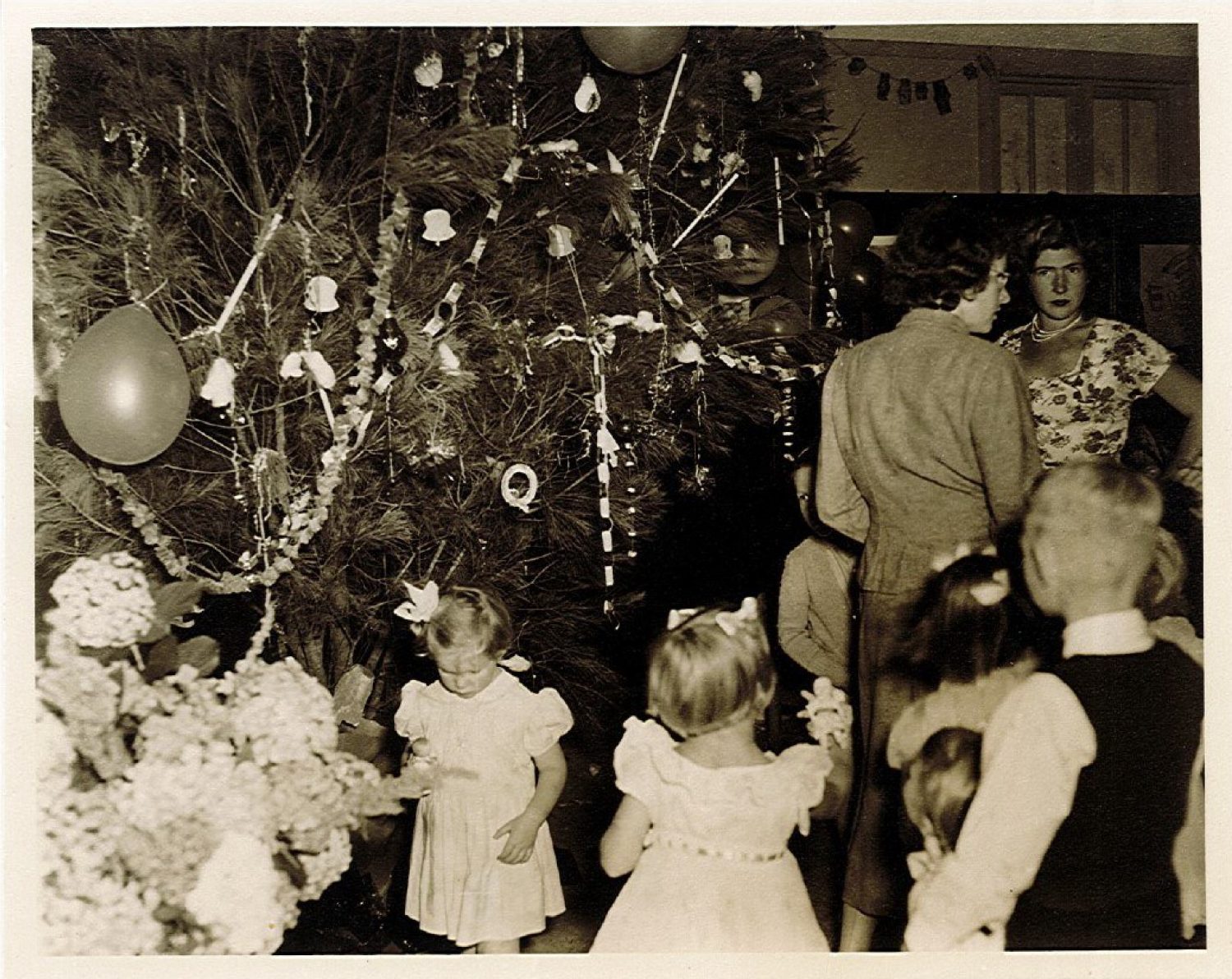 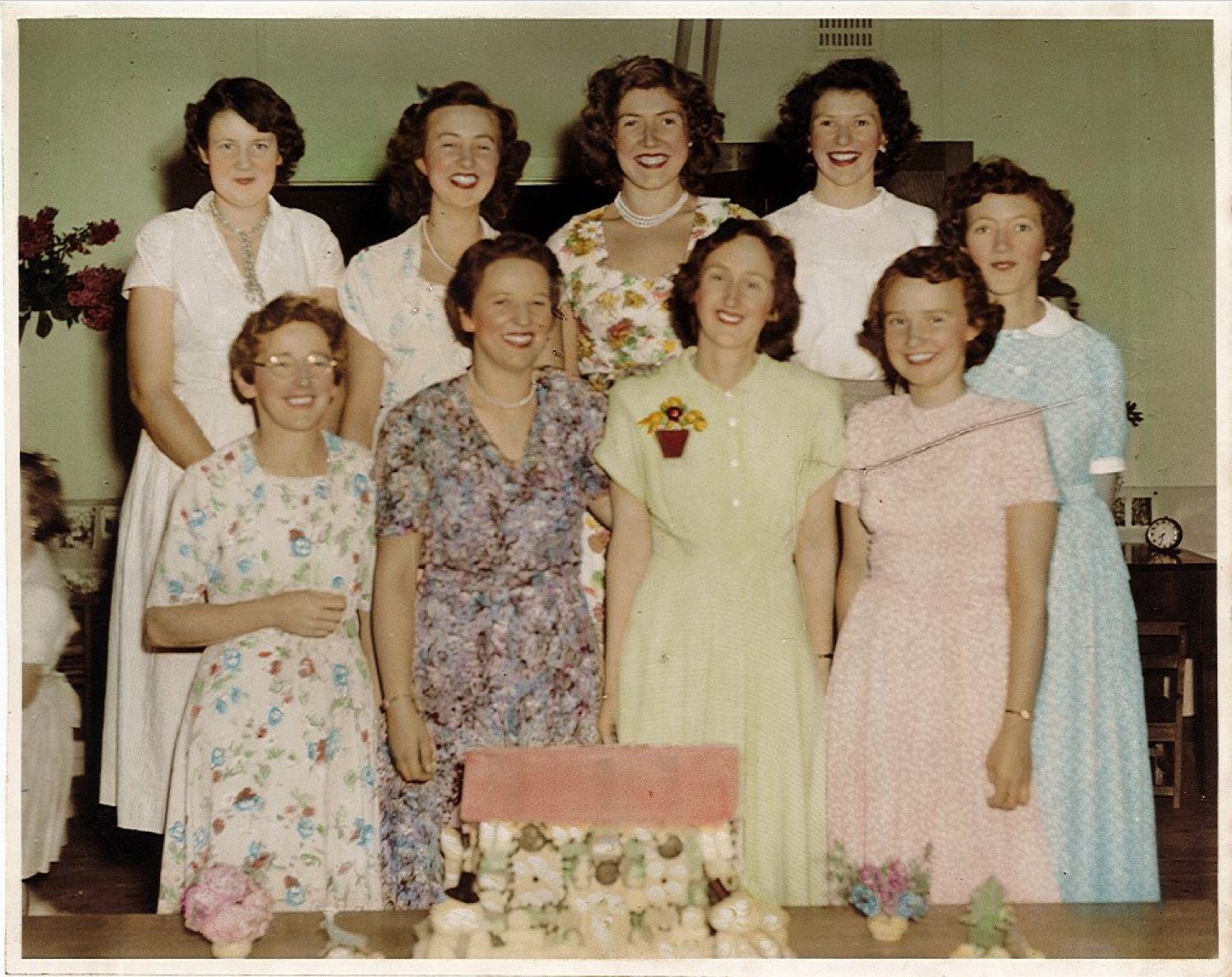 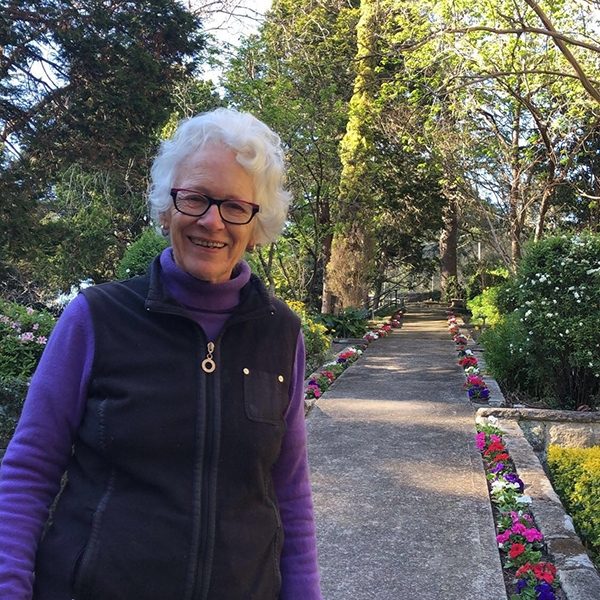 Photo of Joy now, taken in Swain Gardens, a public garden developed by her father as a legacy for the community. Access is via Stanhope Road not far from KU Killara.

"One day we hope to bring some of the children perhaps down for an explore."

KUs Alumni program has now grown to 203 members interested in staying connected with news on how together we are making the KU Difference.

If you know of any KU past children, families, staff, Life Members and Board and Committee members, who you think would be interested to join the KU Alumni family, please share the word about how they can get involved.

Go back to main page